(In which the writer takes a series of sacred journeys walking side by side with with Roger Housden while never once moving from her office desk – what a week I’ve had :))

Sacred Journeys, songlines: these are a recurring theme in my life. The desire to connect, intersect, to deeply belong is the strongest life force I know and it is upon me and more urgent every day.

There is something wonderful in the power of being able to drop out of every day life and move in a different direction and this book has allowed me to do this without ever moving from my desk.

Slipping silently down under the tidal flow, pulling through 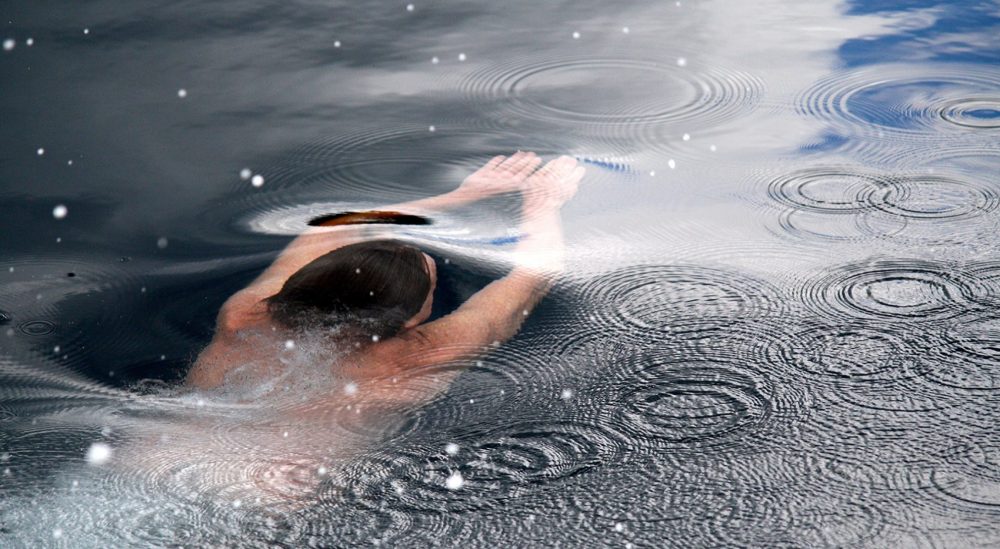 Like a silent swimmer gliding under the surface of my beloved water, I have found this book deeply healing and cleansing.

My father knew of this. Was he a religious man? I don’t think so. But dropping out, slipping under cover, becoming free, unknown in an unknown world was, I think what kept him alive and vital. He died when a hip replacement operation became unavoidable and the consequence left him immobile and bed bound.

I have learned some of this travel, this forward pull as witness to his life, the desire, the call in me is strong

Housden writes of a journey being

“sacred it if it sensitises the individual to the deeper realities of his own being and of the world around him – if it brings together the inner and outer worlds, the physical landscape serving as a mirror for the inner one.”

Thus opening the door to possibility and defying convention.

We do not make enough time for these experiences.

I do not make enough time for these experiences.

But Housden reminds us that there is sacred in the every day.

That there is sacred in ordinary too.

As a woman, a householder, I need to hear that.

So as he wanders, he finds a church in New York that parades living animals in thanksgiving.

Extraordinary n the ordinary follows – for the parade is headed by an elephant led gently down the chancery steps.

Housden describes the exaltation in his witness.

So beautiful the reading and sharing of his experience feels to be satsang, communion or at least how I see communion to be out here in the living world. 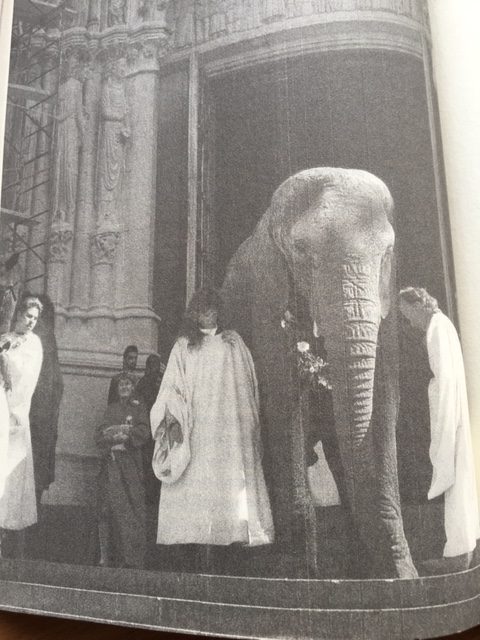 In India celebrating  the Holy River Ma Ganges, Housden shares a profound spiritual experience alongside his walk from the river source, celebrating the energy and experience of journeying, of the flow of the people moving along the banks of the river of the diversity of population and life in all it’s glory.  Its right there in the telling,  holy transmission 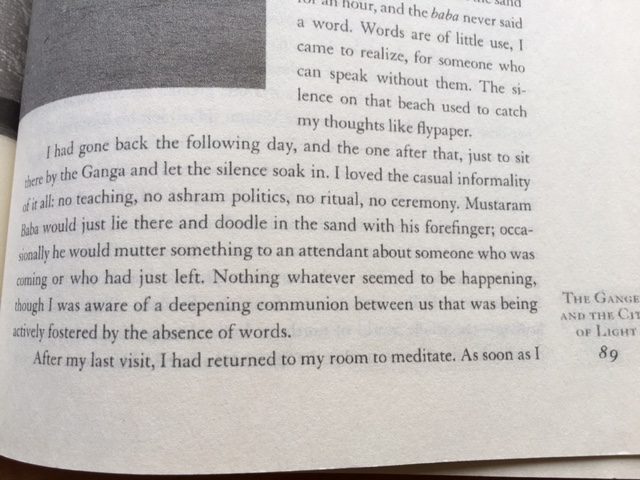 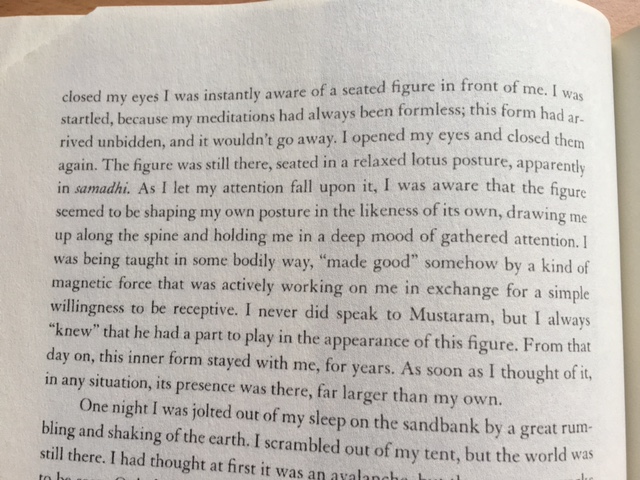 When I met my husband we took a chance and shared a journey to Austria (a work trip for Michael).

We arrived with no plan, no knowledge and no desire other than to be with each other truly and deeply in those days without interruption.

While Michael worked, I explored the city and we would meet up in the afternoons carefree, to walk round museums, explore lost icons and sit for a while at new (to us) restaurants and cafes.

We were engaged three months later and married in June the following year.

It was the chance of adventure, the journey that brought us together.

This week, take a moment to go on your own sacred journey.

Dive deeply into the ordinary, breathe and surface next Friday and tell me what you found.